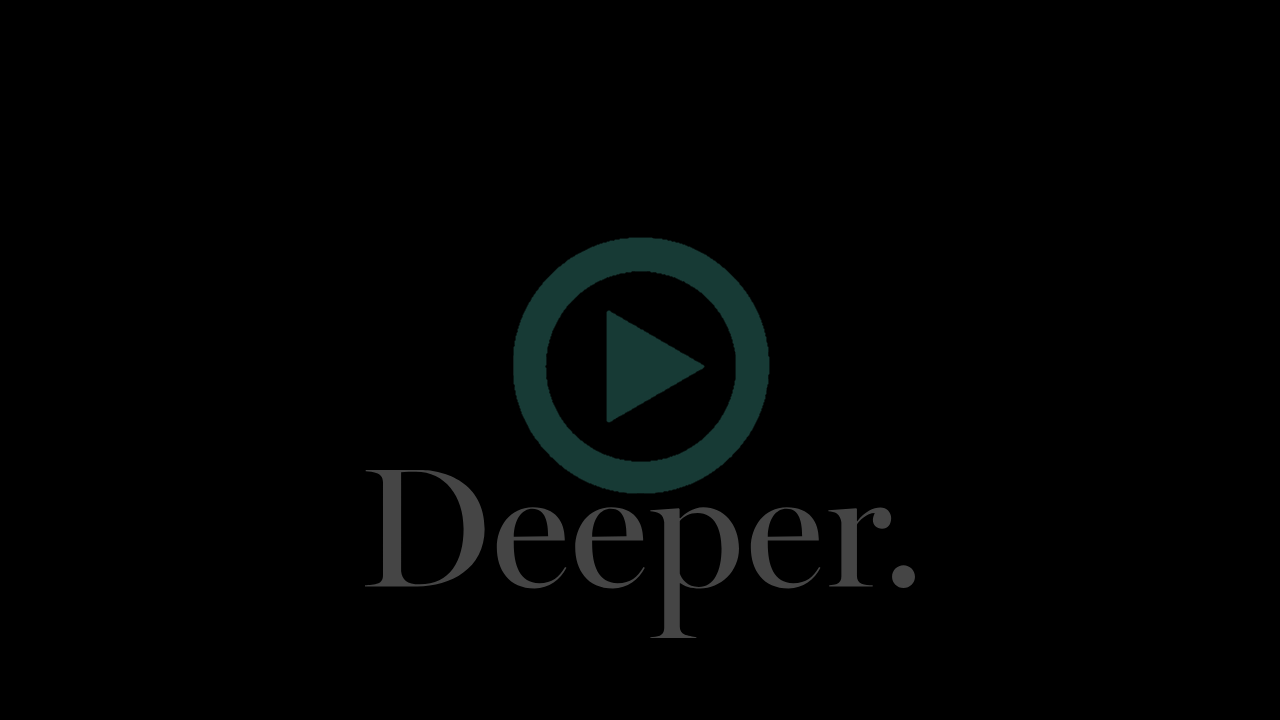 In Greek mythology, sirens were dangerous creatures who lured sailors to shipwreck on the rocks of their island. In an abandoned urban warehouse, these creatures are reimagined as sexual hooks that Angela White is pulled back from as she makes her way deeper into the structure. Manuel appears to let her look but not taste—not too much, anyway—but sometimes we only hold back because we are holding out, and the best is yet to come. Appearing in a short cameo, director Kayden Kross puts Angela in a scene well outside of her usual branding. The mood is dark, the air thick, and the bodies seem to multiply when the speed picks up.